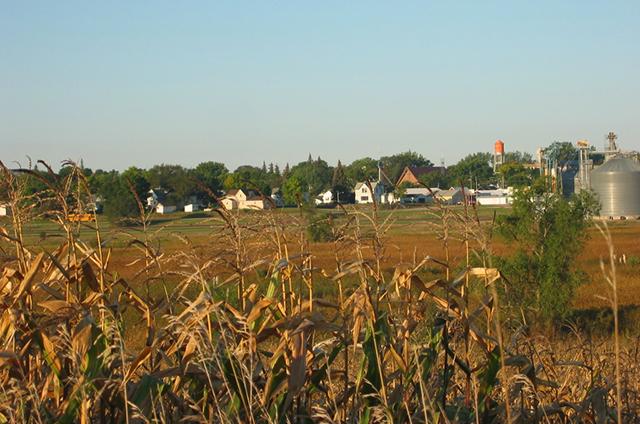 Photo credit: MinnPost (Courtesy of the City of Milan)

“These problems are symptoms of an underlying ailment: ‘the negative, mistaken narrative that says rural Minnesota communities are dying.’

The misconception that rural towns are emptying out fuels pessimism among residents, which squelches creative thinking about their communities’ futures, Asche says.”

In a series for MinnPost, writer Jay Walljasper reports on a number of bright spots in Southwest and South Central Minnesota that debunk the myth that Minnesota’s rural towns are doomed.

Walljasper examines how rural Minnesota’s shift from an agriculture-based economy has changed small towns — not killed them.

Read the full story at MinnPost.